Dr. Shen Hongxun (*Shanghai 1939 – †Munkzwalm 2011) practised taijiquan for over 50 years. He also trained as a physician in Chinese and Western medicine. He began his studies of taiji at an early age under the legendary Professor Yao Huanzi who reached an unequalled level of skill during his lifetime (with the use of taiji forces he was able to prevent others from touching or even coming close to him). Later Dr Shen Hongxun received instruction in a similar method from Grandmaster Xia Zixin, of the Southern School of taijiquan. He also received a prominent part of his training in the Yang style of taijiquan from Grandmaster Tian Zhaolin, a principal family student of the eminent Grandmaster Yang Chengfu. Dr Shen also received teaching from Buddhist and Taoist monks and his grandfather Shen Baotai. 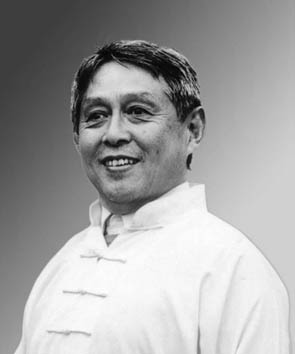 He held positions as Hospital Director and Director of a pharmaceutical company. He was also the honorary director of the Qigong Science Society of China. Dr. Shen incorporated into his medical knowledge the special internal forces he had developed since boyhood. He began to treat some of his patients using these energetic forces. The results were very positive. Based upon these early successes he continued to research the effects this method had on different conditions. This led to the development of the Buqi System. 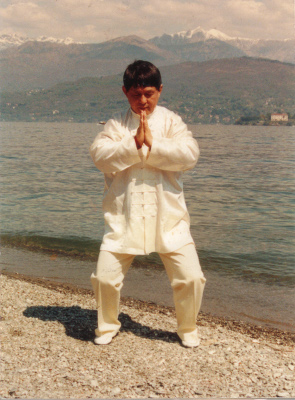 Dr. Shen Hongxun was the founder of TianShan (Heaven Mountain) style taijiquan, Buqi (Chinese healing with vital forces) and Taijiwuxigong (self-healing through spontaneous movement). In 1987 the Universities of Gent and Venice both invited Dr. Shen to supervise Ph.D. students. Later he founded the Buqi Institute, Belgium and Shen Hongxun College, London. Later he taught in Europe and the USA.