Master Shen Jin (Shanghai 1957) is director and head teacher of the Buqi Institute. She holds a diploma in Traditional Chinese Medicine and began studying taijiquan and qigong with her father at the age of nine. At 21 she began to teach and became the youngest female master at that time in the history of qigong. She has been teaching Taijiwuxigong, taijiquan and E-mei internationally for over 35 years and has developed the same ‘empty force’ for which her father was world famous. 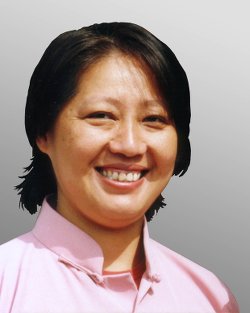 Master Shen Jin currently teaches Taijiwuxigong, Taiji 37, E-Mei Daoyin and Wuxi meditation. Her courses can be followed in Belgium, France, the UK, the Netherlands and Norway. 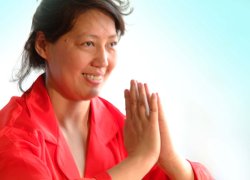